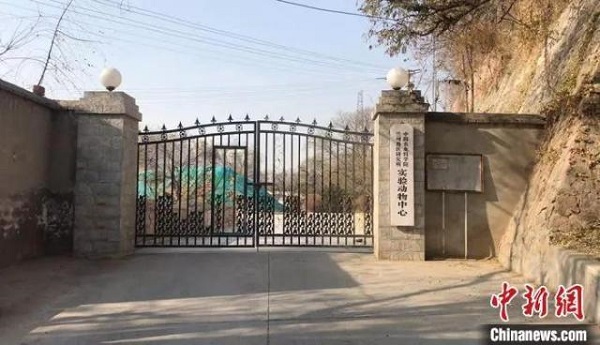 A total of 3,245 people in Lanzhou, capital of Gansu province, have tested positive for a bacterial antibody since an infection was detected last November, and the city government is taking measures to ensure they are compensated, the city's health commission said on Sept 15.

The commission said in a notice released on its website as of Monday, almost 22,000 people in the city were tested and the Gansu Provincial Center for Disease Control and Prevention confirmed 3,245 of them had positive results for the brucella antibody.

The bacterial infection was caused by contaminated exhaust from a vaccine factory in Lanzhou, due to the use of expired disinfectant from late-July to mid-August last year.

The bacteria, transmitted by contact with infected livestock such as cattle and sheep or by eating unpasteurized dairy products, can cause brucellosis.

Staff members at the Lanzhou Veterinary Research Institute, an institution of the Chinese Academy of Agricultural Sciences near the factory, were infected according to a report released by the investigation group in late December last year.

In response, 11 public hospitals in the city were opened to people infected by the bacteria, offering free examinations and treatment. The factory’s license to produce the brucella vaccine was revoked and the factory shut down its brucella vaccine production department, the commission said in the notice.

It added the local government also organized medical psychological experts to give lectures on the infection and reduce people’s anxiety. In addition, people infected by the bacteria will start to receive compensation in October.