Li: Reimbursement of medical bills to be made easier 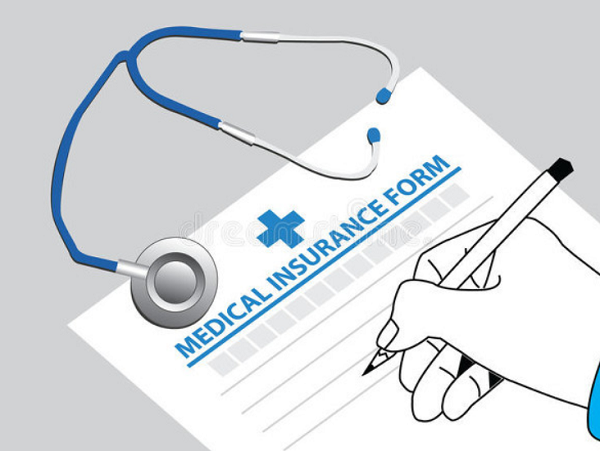 China is poised to allow the reimbursement of medical bills for outpatients who receive treatment outside their home provinces, Premier Li Keqiang said on March 11.

The changes will reduce inconveniences for out-of-town elderly people, Li said at a news conference after the closing of this year's session of National People's Congress, the country's top legislature.

Authorities this year will also move to expand the scope of items allowed to be reimbursed in provincial-level regions. By the end of next year, every county-level region should have a designated medical institution to refund outpatient costs and other health bills for out-of-towners, Li said

He said many seniors have moved to other regions to live with their children and help take care of their grandchildren, and reimbursement of medical bills has caused them trouble.

"The government must be determined to see these problems resolved," he said. In 2017, the government started to allow the reimbursement of inpatient bills for people from outside provinces, as the demand for such services surged due to the mobile workforce.